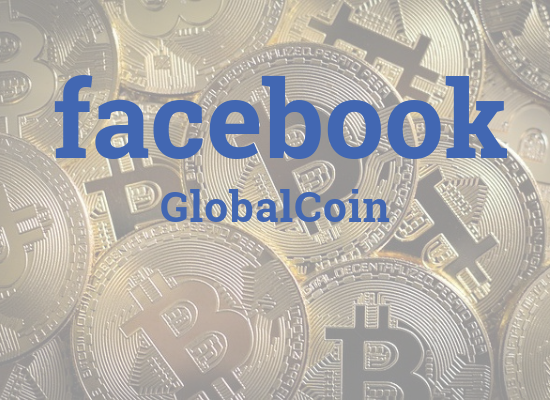 GlobalCoin – Coin That Likes (Thumbs Up)

In the cryptocurrency world, new coins are thrown out almost daily. Not much can surprise crypto-lovers when it comes to announcing a new coin going live.

But when a big company announces it, then it can bring a lot of attraction and hype. Companies like American Express, Alibaba, Walt Disney, IBM, Ford, Amazon, Intel, Nestle, Sberbank, and Microsoft are just some of the whales that already took a piece of the cake.

However, recently, when Facebook announced they would launch their cryptocurrency, it raises a lot of hype, and to some, a concern. Let’s see what did Facebook do to start with such technology, what will GlobalCoin be used for, what are the issues raised and concerns that some could have. 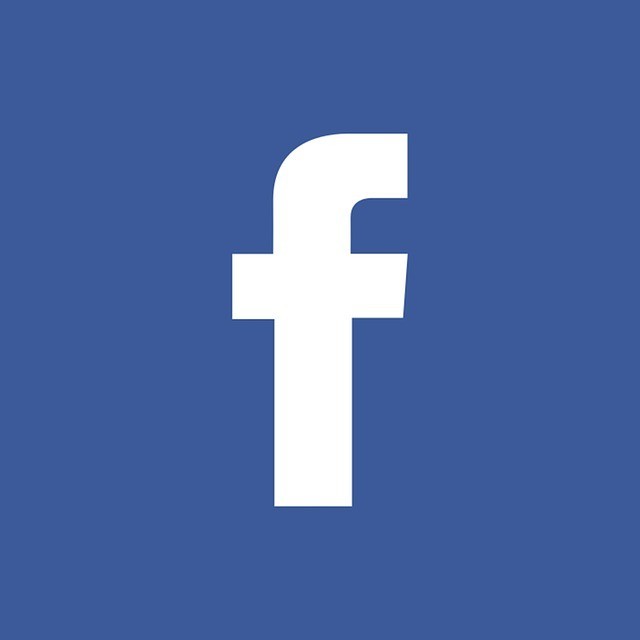 Facebook is planning to launch its own cryptocurrency (GlobalCoin) in 2020. Initially, it would launch in just a dozen countries, and Facebook may start testing it even by the end of this year.

Back in 2014. when Facebook hired the former PayPal president David Marcus, it has been expected from Facebook to make a move in financial service. Marcus, who is a board member of a large crypto exchange Coinbase, runs Facebook’s blockchain initiatives, the technology on which cryptocurrencies run.

One more fact that Facebook is determined in launching its coin is that they have been on a hiring spree, and until today, about 40 people are working in Facebook’s blockchain group, according to employee titles on LinkedIn.

According to the Barclays Internet analyst, cryptocurrency could bring up to $19 billion of additional revenue to Facebook. But to get to that point, Mark Zuckerberg first needs a lot of money to get it rolling. How much is a lot?

Well, for starters, Zuckerberg held talks with Mastercard and Visa, to negotiate support in funding the project. Also, he held talks with Winklevoss twins, Cameron and Tyler, the same that sued him for stealing their idea for a social network.

For what cause was the talks stays unknown for now, but Winklevoss brothers are founders of the cryptocurrency exchange, Gemini. In the cryptocurrency world, Gemini is notable as being one of the first two companies (first being Tether Limited with Teter coin) to win regulatory approval to launch a digital currency pegged to the US Dollar.

GlobalCoin will allow users to make digital payments. Each of the 2.4 billion Facebook’s users will be able to change dollars and other international currencies into its coins.

Those coins could then be used to buy things on the internet and in shops or to transfer money without needing a bank account.

Zuckerberg has also discussed with US Treasury about the Project Libra, and is in talks with Western Union, the money transfer firm, to develop a cheap and safe way for people to send and receive money. 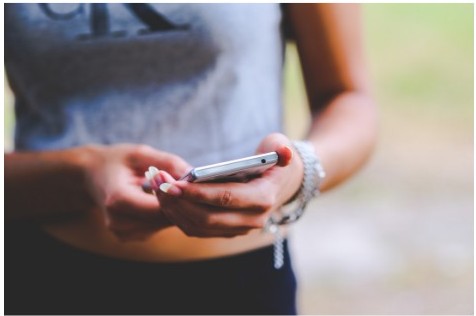 One of the ideas mentioned to transfer money would be through WhatsApp. And since Facebook is the owner of Instagram as well, we can only assume it will be integrated into it.

“Payments is one of the areas where we have an opportunity to make it a lot easier. I believe it should be as easy to send money to someone as it is to send a photo.” – says Zuckerberg.

Facebook users will be able to get fractions of coins by watching ads and interacting with content that is related to online shopping. What percentage of GlobalCoins still remains unknown.

Is It All Pink? 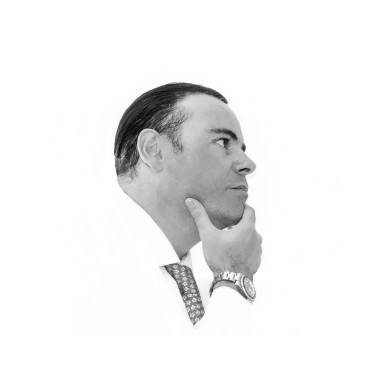 Now that we know some facts let’s talk about some issues that it may rise. Facebook is launching GlobalCoin in India first, a country that delayed cryptocurrency regulation and are considering the possibility to ban cryptocurrency usage in their country.

So why is Facebook doing this? Because India is a densely populated country with 480 million internet users and a lot of people making remnants payments and Facebook wants to get to that market.

Facebook, a company that is notorious for collecting your data, storing it and selling it to other people without telling you. Just remember how data of 87 million Facebook users had been used improperly by Cambridge Analytica for Donald Trump campaign for presidential election back in 2016.

Even the US Senate committee on banking wrote an open letter to Zuckerberg asking what consumer protection would be offered and how data would be secured. Are you aware of how many potential data leaking there is here?

One more interesting question is: where will you be able to buy GlobalCoin? In every exchange market or in heavy regulated one, like Gemini (khm, khm, ring a bell?) which requires a lot of personal information just to register and sends a lot of personal data to the platform.

Will blockchain technology be public, an open source? Will it be centralized or decentralized? Still remains unknown.

These are just some of the concerns I encounter and judge on the news that circle, I am not the only one who is skeptical about GlobalCoin.

We can only wait for some of the answers and see in which direction will this go and develop. For now, not much is known, but whether you understand or not what exactly are you letting yourself into, I suggest to stop and think. Don’t jump into something you don’t know.

It is unlikely that GlobalCoin will be a failure. But you could never know. Even if it will have tremendous success, under what price will you be able to get it? Will you sacrifice your privacy just so that you can say you are in possession of it?

Cryptocurrency is the future, and it will be here for the next ten years at least. Let’s just hope GlobalCoin will do more good than bad.

If you enjoyed this article, please share it with your friends. Also, don’t forget to comment and express your opinion about this topic. Will you buy GlobalCoin? Do you think it will be a good thing or a bad thing?

Until the next time, best wishes,

Hey there and welcome! My name is Dalibor and I have started this site to help you avoid online scams. All they want is your money, and I can not hate more fact that they are ready for anything to pursue you to give them your hard earned money! My aim here is to help you not to fall for that and teach you how really you can make money online.
PrevPreviousHow To Get Money Back After Being Scammed
NextOctane YouTube Video Maker – Exposed To The BoneNext

2 thoughts on “GlobalCoin – Coin That Likes (Thumbs Up)”