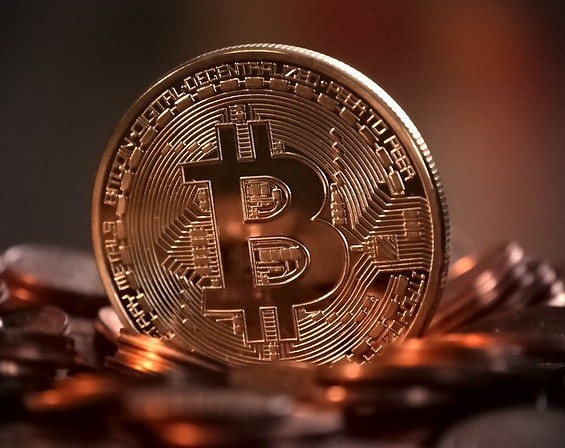 Back in 2009. when bitcoin came to life, little did anyone know it will grow to become a global phenomenon. And even today, ten years after it was released, not understood by most people, banks and many companies are aware of its importance.

But even after everything explained, the majority of people – including those in the financial sector – have very little knowledge of cryptocurrencies and understanding of the basic concepts.

What Is Cryptocurrency And Where It Come From

Cryptocurrency is a digital currency build with a cryptographic protocol. The most important feature is that it is not controlled by central authorities (bank or government) and have a secure transaction.

In late 2008, Satoshi Nakamoto (which, according to Wikipedia, is a pseudonym for an unknown person or even a group of people) invented Bitcoin and released it as open source software in January 2009 and launched the network and the first units of the Bitcoin cryptocurrency, called Bitcoins.

Here is the short video that explains in general what is cryptocurrency.

Why Is It So Special

Cryptocurrency is always associated as decentralized. What does it mean? To make it as simple as possible, let’s take an example of bank transaction: to receive or send money, you need a payment channel connected to your bank account to complete the transaction.

The problem that every payment network have is to solve double spending: preventing that one side spends or pay the same amount twice. This is done by a central server which keeps a record of the balances.

A logical question arises: HOW TO SOLVE DOUBLE SPENDING PROBLEM WITHOUT A CENTRAL SERVER? Without a centralized system that keeps a record of transactions, even a minor mistake could break everything down and cause a lot of problems.

Cryptocurrency is nothing else but databases that can only be altered under specific conditions. And in essence, it is the same with money on your bank account: entries in a database that can only be changed under a particular condition. 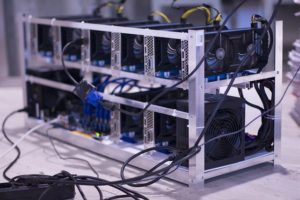 This is where cryptocurrency miners are stepping in. They create coins and verify the transactions. The mechanism behind cryptocurrency is a network of peers. Every peer has a record of the history of all transactions and the balance of every account.

Plain and simple, it looks like this: I give one bitcoin to Alen, and I sign it with a private key signature. This key is then broadcasted in the network as public key cryptography, sent from one peer to every other peer (also called as peer-2-peer).

The transaction is visible and known almost immediately by the whole network, but only after some time, it gets confirmed. Once it is confirmed, the transaction is unchangeable and irreversible, and it becomes part of the blockchain.

Confirmation is a fundamental concept in cryptocurrencies, and only miners can confirm the transaction; that is their job. And miners get paid for their job. They are rewarded with a token of the cryptocurrency, with Bitcoin for example.

How is it done? Miners use part of their computer power for this. They have to find a hash – a product of cryptographic function – which connects the new block with the one from before. This is called proof-of-work (POW), and it is based on the SHA 256 Hash algorithm.

Again, to make it as simple as possible, imagine a big puzzle that you need to solve. Miners are solving the cryptologic puzzle. After finding a solution, a miner can build a block and add it to the blockchain. Since the difficulty of this puzzle increases the amount of computer power required to solve it, only a specific amount of cryptocurrency can be created in a given period of time.

Since cryptocurrencies are built on cryptographic, they are not secured by people or by trust, but by math. That is why it is close to impossible to trick the system or cheat. If someone tries that by making up random numbers as POW, his numbers wouldn’t match those from the previous chain in a block, hence, his “work” wouldn’t fit in, and he wouldn’t get paid.

Compromising the address chain is less possible then the meteor hits your house in 11:23. On Friday. Ten times in a row.

Cryptocurrency shares some common properties with the money that you use on a daily basis but are also fundamentally different in other ways.

It is important to note that not all properties will always apply to all cryptocurrencies. Cryptocurrencies are a highly customizable technology that can be modified to fit specific purposes.

Once you take a look at all of the properties, you will understand why banks, in general, are against it. Cryptocurrencies attack the scope of the monetary policy and will take away the control of central banks, which are manipulating the financial supply.

Revolution And Dawn Of a New Economy 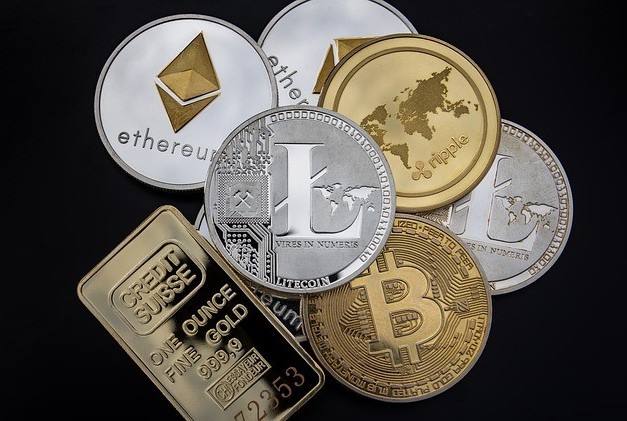 Cryptocurrencies are digital gold! They are secure from political influences. Fast and comfortable means of payment with a global spread, its potential is enormous.

While Bitcoin remains by far the most famous one in the crypto world, there are some others that you should keep an eye on. Here are the most popular cryptocurrencies of today.

Bitcoin(BTC). The one and only, the father of them all. Bitcoin serves as a digital gold standard in the whole crypto industry and is used as a global payment. From the beginning of existence, after ten years, Bitcoin price went from zero to over $19650 in one point (December 2017).

Ethereum(ETH). Launched in 2015, Ethereum holds stable second place in the cryptocurrencies hierarchy. Not only Ethereum can do everything that Bitcoin can, but it can also process complex contracts and programs, and it makes Ethereum perfect instrument for blockchain applications.

Ripple(XRP). Controverted one in the crypto world and perhaps most hated. Ripple doesn’t serve as a medium to store and exchange value, but more as a token to protect the network against spam.

Ripple Labs created every XRP token and is distributed by them on will. For this reason, Ripple is often called pre-minded treated as no real cryptocurrency.

Litecoin(LTC). Also known as the smaller brother of Bitcoin. One of the first cryptocurrencies after Bitcoin and is often called as the silver of cryptocurrency. Its transactions are faster than Bitcoins and with a larger amount of tokens.

Even though LTC lost second place after Bitcoin, it is still actively developed and traded, and it is considered as a backup if Bitcoin (ever) fails.

Monero(XMR). Most featured example of the crypto algorithm. This algorithm was invented to add the privacy feature Bitcoin is missing. With Bitcoin, every transaction is documented and stored in the blockchain, and the trail of a transaction can be followed.

Monero uses ring signatures, ring confidential transactions, and stealth addresses to blur the origins, amounts, and destinations of all transactions. His popularity went up in summer 2016 when darknet decided to accept it as a currency.

There are hundreds of other cryptocurrencies, but most of them are nothing more than attempts to reach investors and quickly make money, while others promise to test innovations in cryptocurrency technology.

The world of cryptocurrency is fast and developing every single day, even now, ten years after Bitcoin came to life. New coins coming to life, old ones die. Every new cryptocurrency comes with a story to turn the world around. And only a few survive the first month.

But fact can’t be changed: cryptocurrencies are here to stay. They already are changing the world. People are buying Bitcoins to protect themselves, investing in the future. Companies are discovering and implanting the power of Ethereum token.

The revolution is already on its way. Investors buying cryptocurrencies, even banks and governments realize that this invention has the potential to take their control away from them. Your choice it to stay aside and observe or become part of history.

What is your experience with cryptocurrency? Do you hold any or perhaps even mine some? Tell me about your experience. I am looking forward to reading your comments.

Hey there and welcome! My name is Dalibor and I have started this site to help you avoid online scams. All they want is your money, and I can not hate more fact that they are ready for anything to pursue you to give them your hard earned money! My aim here is to help you not to fall for that and teach you how really you can make money online.
PrevPreviousIs 1G Profit System Scam
NextWhat Is Cryptocurrency Trading (Complete Trading Guide)Next